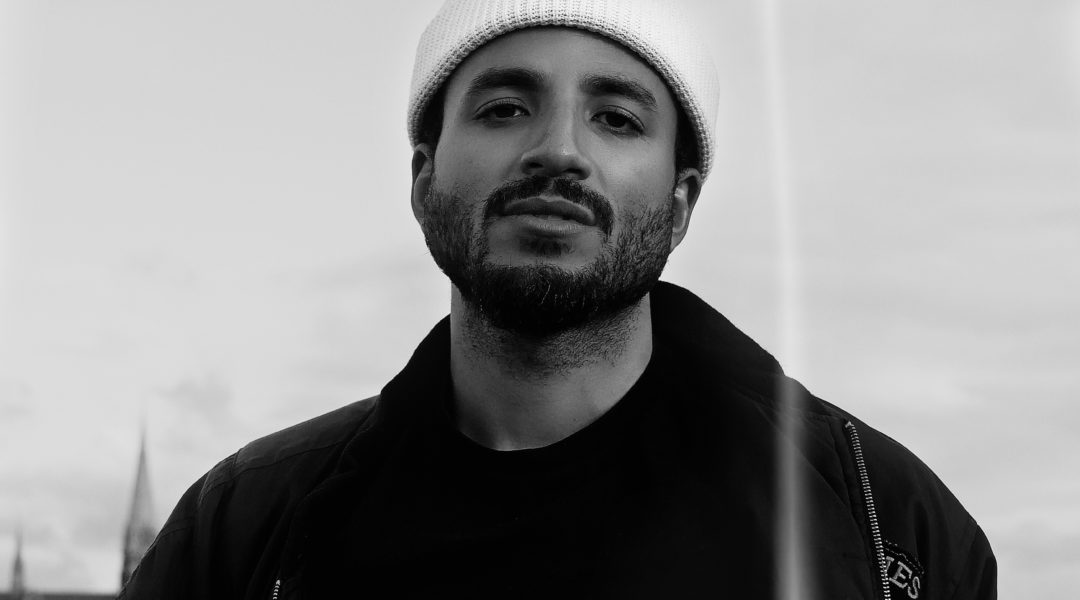 In 2014 Kim released his debut album, Undressed, featuring the single with the same name in which he uses his famous countertenor – and which sold Platinum in Australia, Denmark and Gold in Norway, and 5 times Platinum in Sweden. Kim followed up with singles such as Therapy as well as Call on Me, Water and Honest which led up to the EP Bleed, 2018. Since then Kim has done features, duets and collaborations with other songwriters and producers. In 2020, the first single in Swedish Plåga mig, was released after one late night in the studio, in the middle of the pandemic, when his friend and songwriter/producer Theodor Kylin (Hov1, Veronica Maggio) played a song that he felt was a perfect fit for Kim.