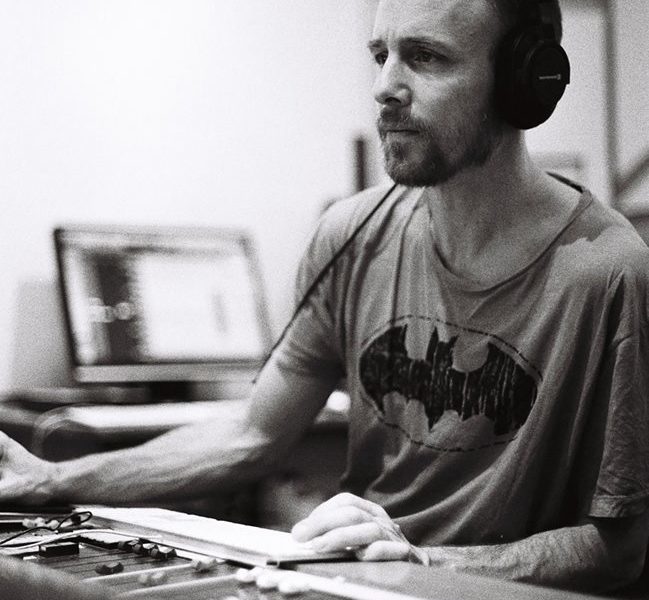 Simon Nordberg is a Grammy Award-winning music engineer and producer with a long track record of successful productions, beginning with the mid-1990s production of The Motorhomes. Following this breakout success, Nordberg went on to work with Eskobar, Anna Ternheim, Lisa Miskovsky, Heather Nova, Britney Spears, The Ark, Kent, John ME, Amanda Jenssen, Theophilus London, Håkan Hellström and many, many others.

Simon’s rooster holds more than several gold -and platinum albums, plus numerous chart-toppers both on the air, streaming and in retail.

In 2004, Simon Nordberg, together with songwriter/artist Jocke Berg achieved the “Producer of the Year” Swedish Grammy award for their collaboration work on Lisa Miskovky´s album Fallingwater.

Simon Nordberg is currently situated in Stockholm, Sweden where he carries out the majority of his work.