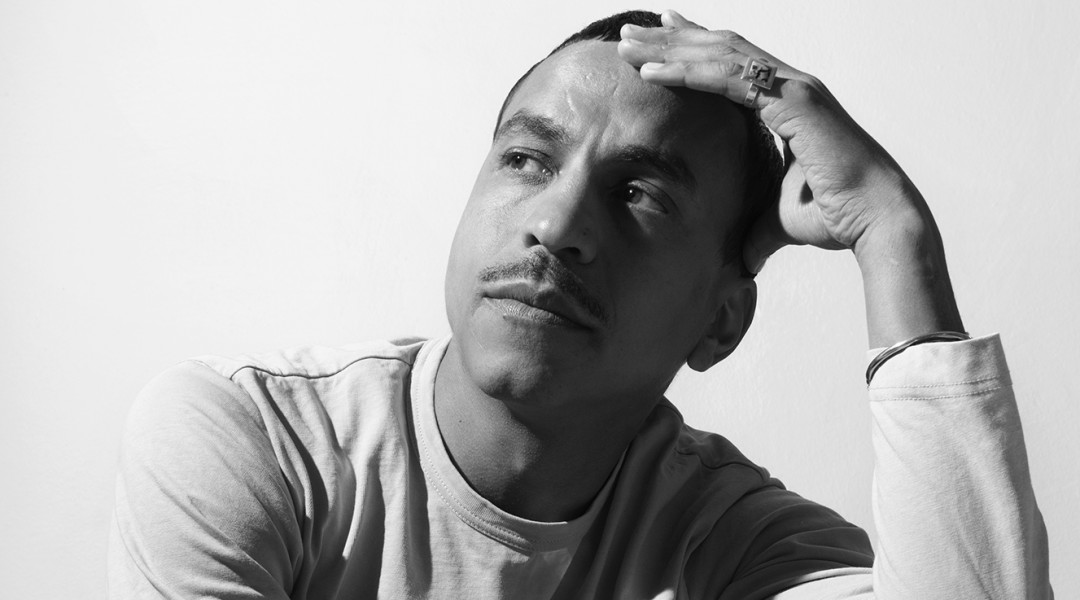 Jason Diakité aka Timbuktu is one of Sweden’s most well-known and respected hip-hop artists. He started his career in the late 90’s and it exploded in 2005 with the release of “Alla vill till himmelen, men ingen vill dö”. Since then he has delivered countless hits, numerous platinum & #1 records, received 8 Grammys and various other awards, while simultaneously pushing the boundaries of the hip hop genre.

Even though his lyrics are in Swedish that hasn’t stopped him from reaching a huge profile in Norway and performing for audiences all over the world, from various corners of Africa to Svalbard and in 2012 he was invited to perform for Paul Simon at the prestigious Polar Music Prize, a performance so celebrated that he got asked back again the following year to perform for Youssou N’Dour.

In 2016 he published his first book, the widely acclaimed “En droppe midnatt”, which charted at #4 in Sweden and #10 in Norway.