The Eliason Merit Awards honoring Steve Angello is soon coming up, and we can now share the news that the progressive house music duo Third Party will perform at the Eliason Award after party. Third Party is signed to Angello’s label Size Records and has worked with him previously as well as remixed tracks by Swedish House Mafia. With their emotionally charged house music with game changing remixes they will keep the party booming until the early hours. Like that wasn’t enough; also performing is Swedish DJ MRTN who will kick off the evening. As one of Sweden’s most prominent DJs he will no doubly start the party with a bang.

The Eliason Merit Award is an exclusive event hosted every year by Swedish American Chamber of Commerce of Los Angeles. On the board of directors we are represented by Bad Taste president Björn Barnekow. This year’s recipient, Steve Angello receives the award for his persistent musical innovation that has put Sweden in the international spotlight and helped strengthen the relations between The United States and Sweden.

The event takes place on November 22nd at the W Hollywood Hotel Rooftop. Get you tickets here: http://eliason2013.eventbrite.com/ 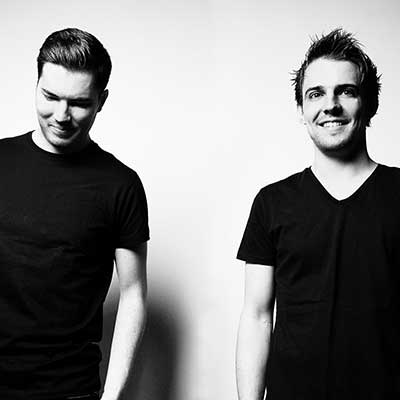 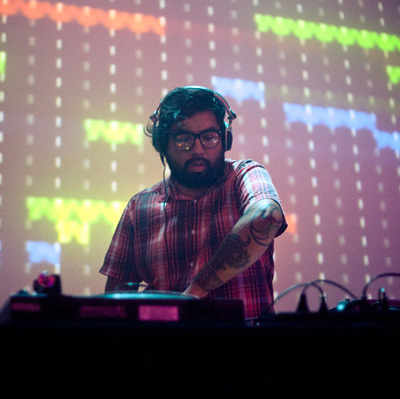